My time in England <3

So it has been four months since I came back from England.

I definitely could summarize my time in England in three words: It was awesome!!!

I literally fell in love with Great Britain, my host family and the British in general. Although this describes my aupair experience quite well you’d probably like to hear some more…

I knew relatively early that after graduation I’d like to spend a year abroad to improve my English and to have some time just for myself and not to forget I had the plan to see as much of GB and its people as possible.

Therefore I applied at iST in January and as spring came I already had a lovely host family. I knew that I’d have to look after 3 children between the age of 5 and 12 (so no toddlers anymore ;), that they’d have a slightly mad dog and lots of other au-pairs in the area….

I guess I thought that would be fine with me and everything else I would get to know after my arrival.

So the mid of august came and I was on my way to live for 11 months under the roof of completely strangers (at least at this point of my journey).

After two horrible long hours, my plane had to make a forced landing at Gatwick as there was too heavy rain and dense fog at Heathrow, where I was supposed to land, but in the end my host dad came to pick me up and I immediately felt welcomed. At my new home I met the rest of the family and already some friends of my hosts. We had a lovely dinner; I got a castle tour and started the first approach to get to know ‘my’ kids.

And so the first days flew by and I met my host family’s best friend’s au-pair: My soon-to-be-best friends (even though we didn’t know that back then).

When I arrived school hadn’t luckily yet started that’s why as finally the kids went back to school we’d have already developed a great relationship and a daily routine.

The following months up to Christmas I got the kids ready for school in the morning, cleaned the house and twice a week used the time before lunch to attend language school. By the way I really recommend for everyone to go to English or Language classes as you do not only improve your English you’ll also meet a great deal of interesting people from all around the world.

As in Britain common school finishes for our children in the late afternoon and nearly everyone has some extracurricular activities such as sports or language. For my family that meant that we would usually have dinner at 6 o’clock. Afterwards I had to take care of the kids again - I helped with homework and took care that all three of them had their bath, brushed their teeth and went to bed in time.

As you do have most of the weekend for yourself you can travel quite a lot. With London, Oxford, Windsor, … on my doorstep I’ve seen most of the south west and even went to up Leicester and Scotland.

Even though sometimes you feel homesick or wish to do something else than looking after your children I had an amazing and wonderful time in England.

I’ve found a second family and great friends from all around the world. So after all I can truly recommend a year abroad… But try it for yourself and you’ll see what I mean :* 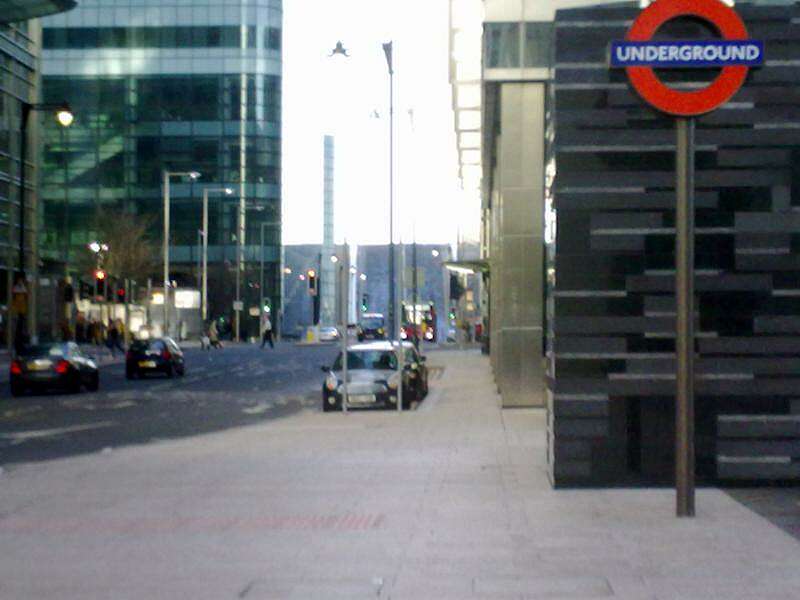 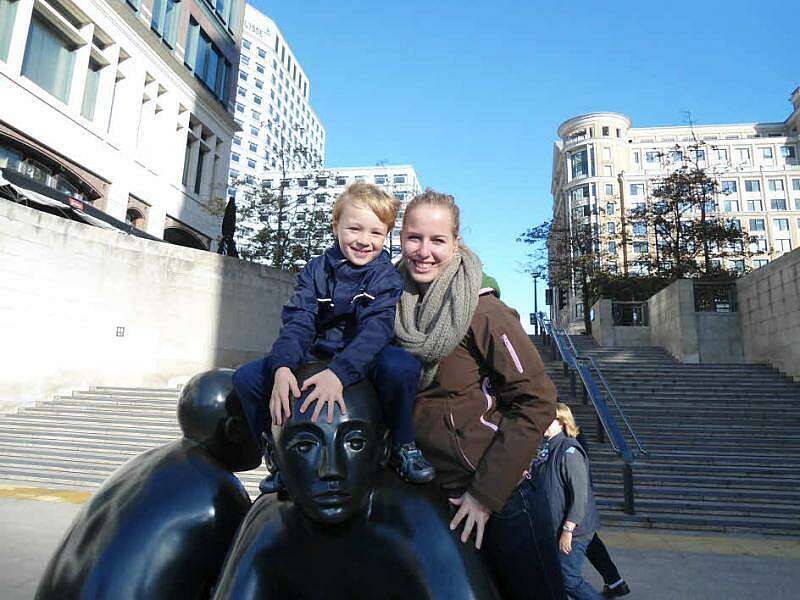 Half a year in a different country, with new people, interesting food, a nice family and amazing friends. All in all, an…